CraftiBeer recently went on a US road trip to find new beers to enhance our eclectic mix of beers in our range. We visited numerous states and cities during our trip meeting like-minded craft ale enthusiasts and establishments that really embraced the choice of craft ale available today. In this blog, we will talk about the exciting events that we are up to along with details of things we have done which may be of interest. This time we will cover two establishments that we visited that have dedicated their time to bringing new and exciting craft beers to their restaurants.

The first restaurant is called the ‘Yard House’ and is located on 16th Street in down town Denver. Upon initial arrival, you are greeted with an Island bar not dissimilar to a scene from the 80’s tv show ‘Cheers’. However, you very quickly realise that this bar has a beer for every occasion and then some. The shiny chrome pipe work feeding over 100 separate beer taps throngs from the ceiling giving you a feeling of how much beer can be dispensed at any one time. The multitude of taps on display running both sides of the island bar is immense. Each one is set to serve the beer at the optimum temperature and has a suitably labelled tap with the corresponding handle. The overwhelming amount of choice is eased with a menu that houses the corresponding beers, each one broken down into the relevant category of beer. Our first thoughts were ones of awe, then confusion followed by the need to try before you buy. The overwhelming question was which do we try first and has anyone got the details for the hotel before we get too stuck in.

Not only do the beers have wonderful and elaborate names but the abv was equally as varied. They ranged from alcohol free up to 18% which although was incredibly moreish was also incredibly well disguised that the alcohol content was so high. It slipped down all to well. The beers were served at the optimum temperature and they all had endearing qualities that left you with the quandary to try something different or go back for more of the same.If you find yourself in Denver, head down to the Yard House where you will be greeted with a very friendly and equally knowledgeable bar staff. We asked a host of questions about the beers and all could be answered swiftly and informatively by our server. 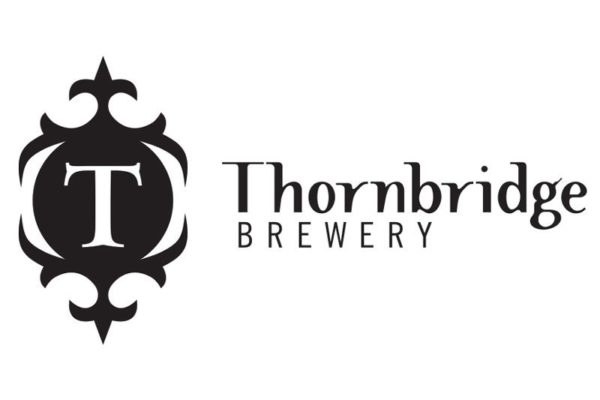 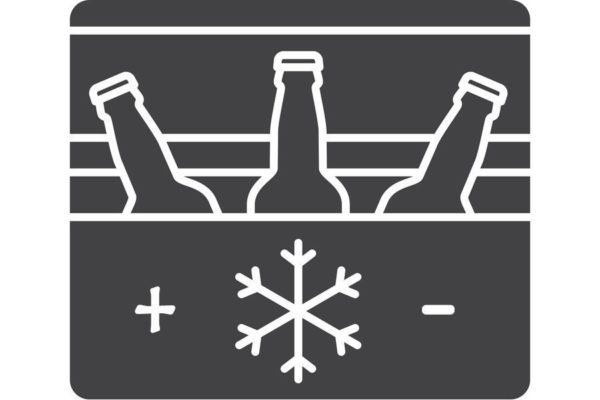 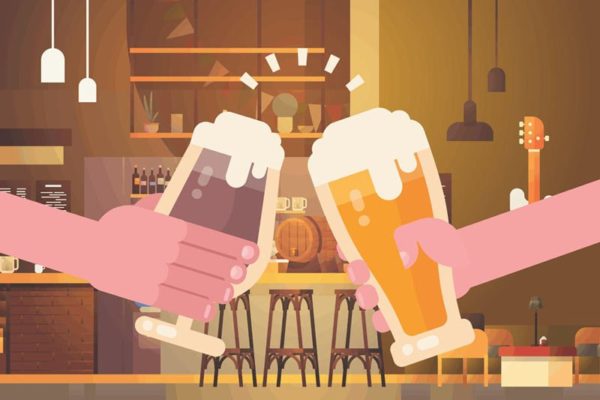 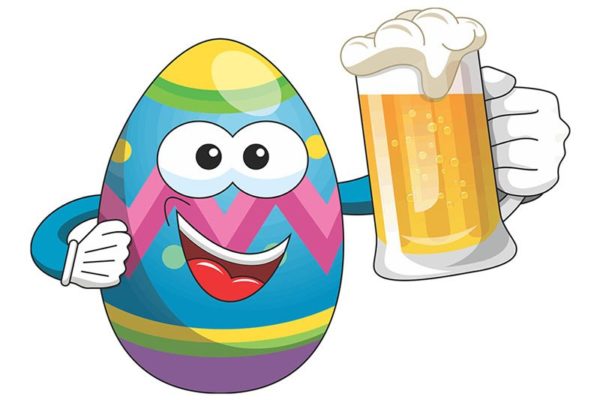 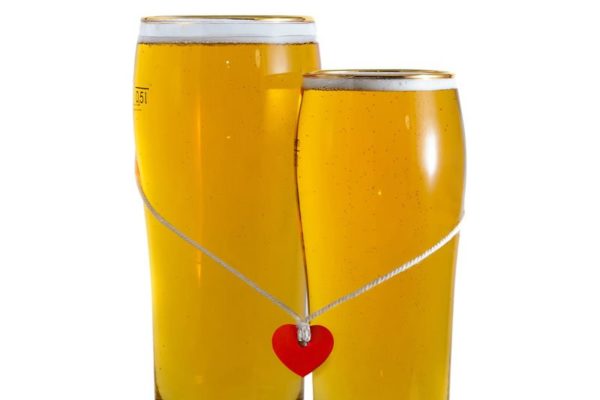 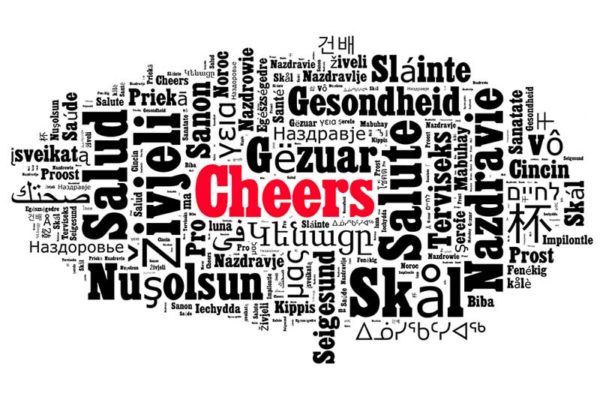 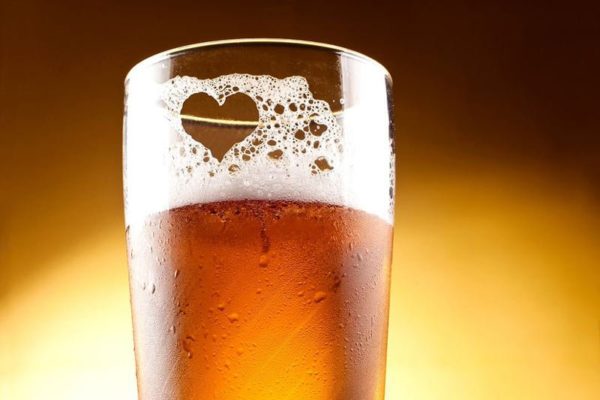 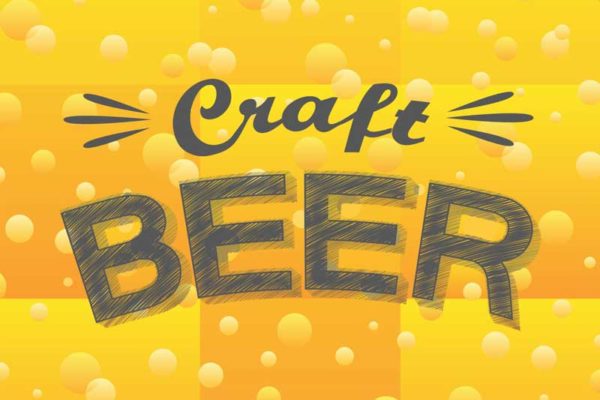