We are a multi-award winning Microbrewery

Set on the outskirts of the picturesque Georgian town of Pershore, we welcome you to take a tour around the Brew House and to meet the team and ales.

Established in July 2015, we built the brewery from scratch. We produced our first ales in late 2015, selling the first cask to a local pub in the December that year.

We now produce a range of “core” real ales and a series of craft ales.

In the short time we have been brewing, we have already won several awards from SIBA and the Guild of Fine Foods (Great Taste Awards) for our ales. 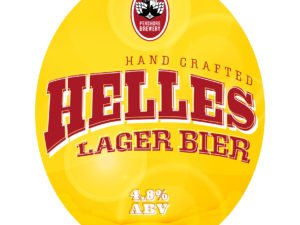 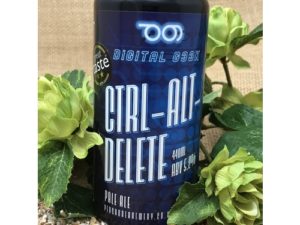 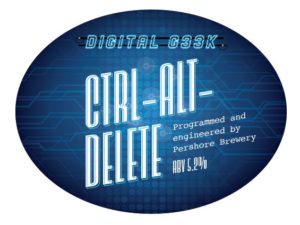 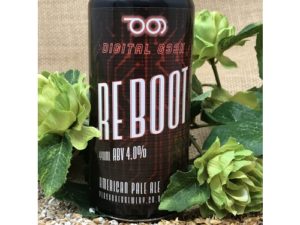 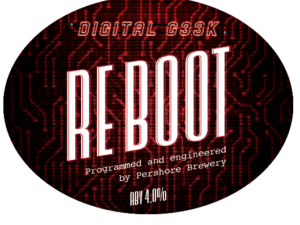 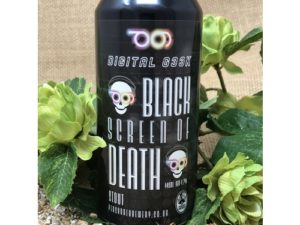 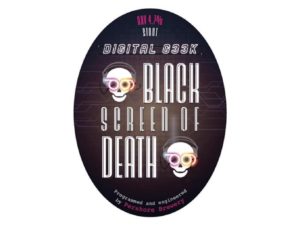 Pershore Brewery – Choose Your Own Selection Box of 12 Beers 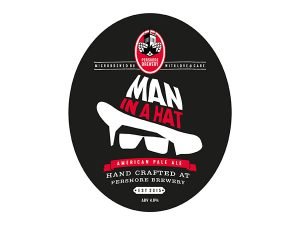 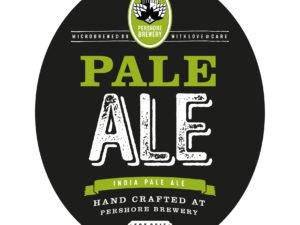 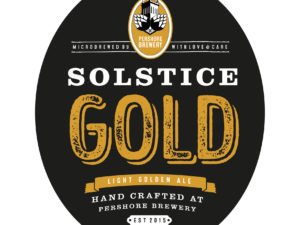 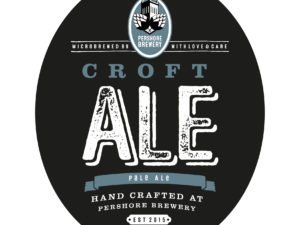 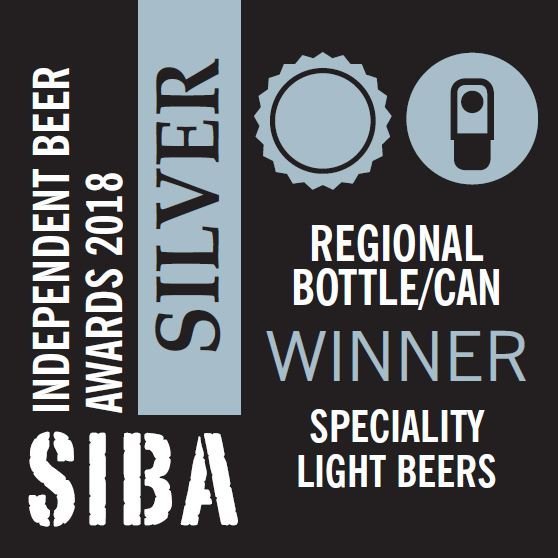 We are very pleased to have been awarded Silver for Elder May, in the light ale speciality category and Bronze for Black Moon, in the mid-dark cask speciality ales, at SIBA Wales and West Independent Beer Awards, May 2018. 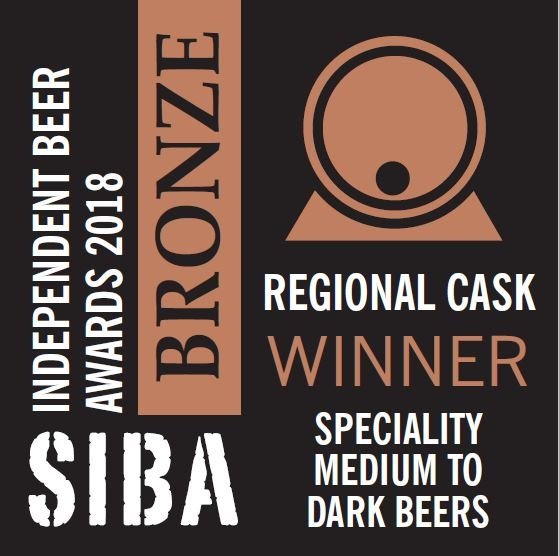 The Guild of Fine Food (Great Taste Awards) also placed awards against two of our ales. 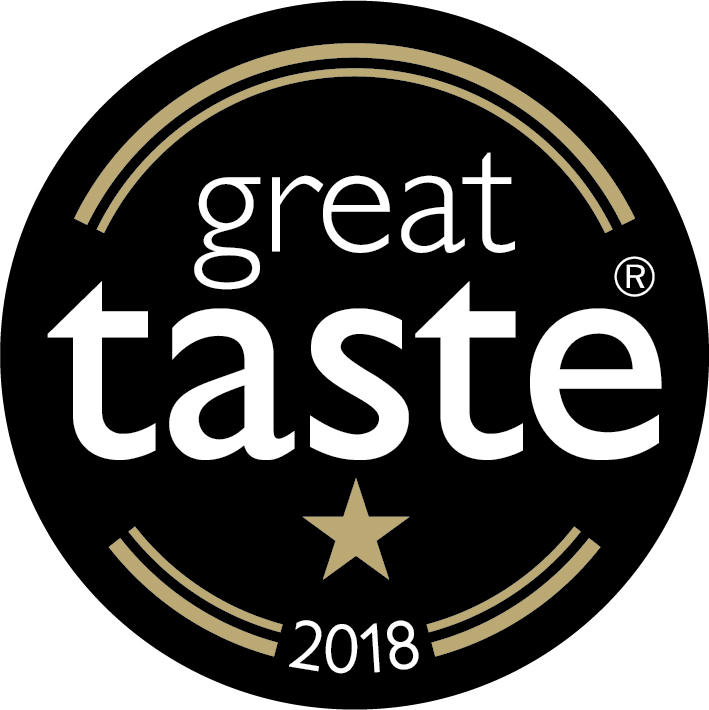 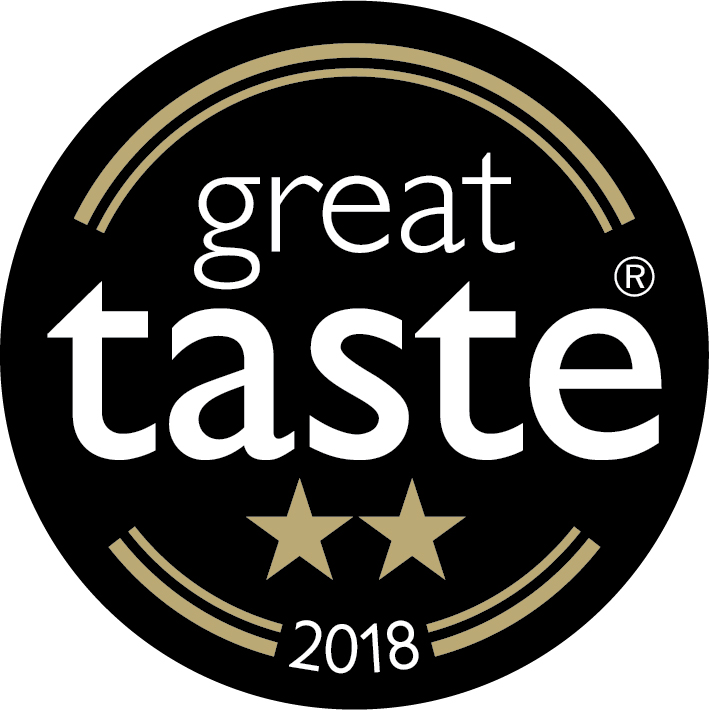 We are proud members of the Society of Independent Brewers (SIBA) and are part of their Assured Independent British Craft Brewer Scheme and our quality standards are approved by SIBA through their FSQ Certification. 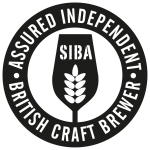 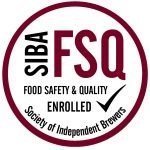